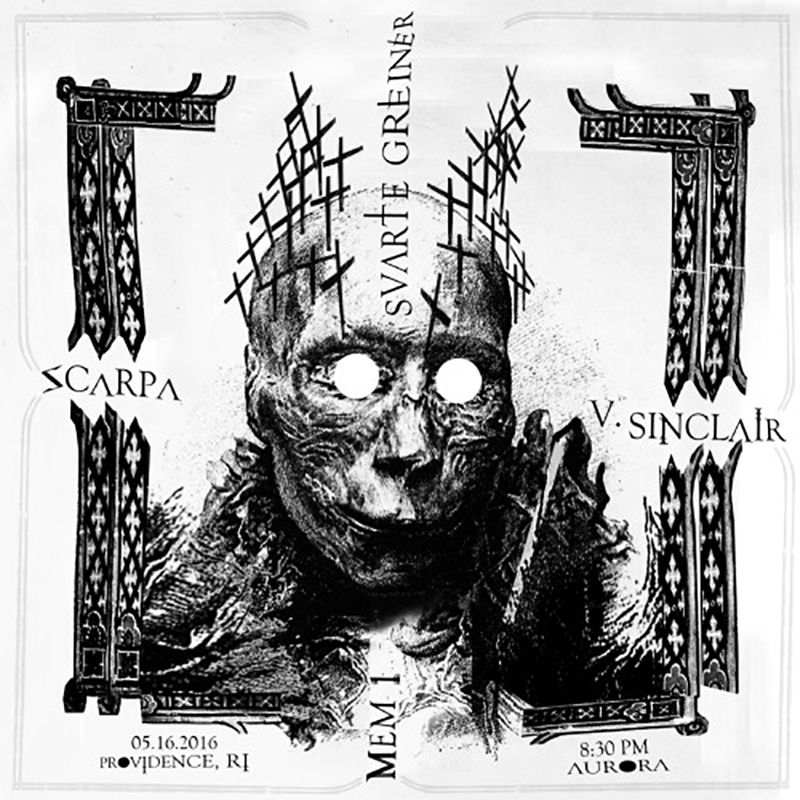 Mem1 will be performing on Aurora’s Free Mondays Series in downtown Providence on May 16. The night also features V. Sinclair, Scarpa, and a rare US appearance by Svarte Greiner / Erik Skodvin. Not to be missed. More >> 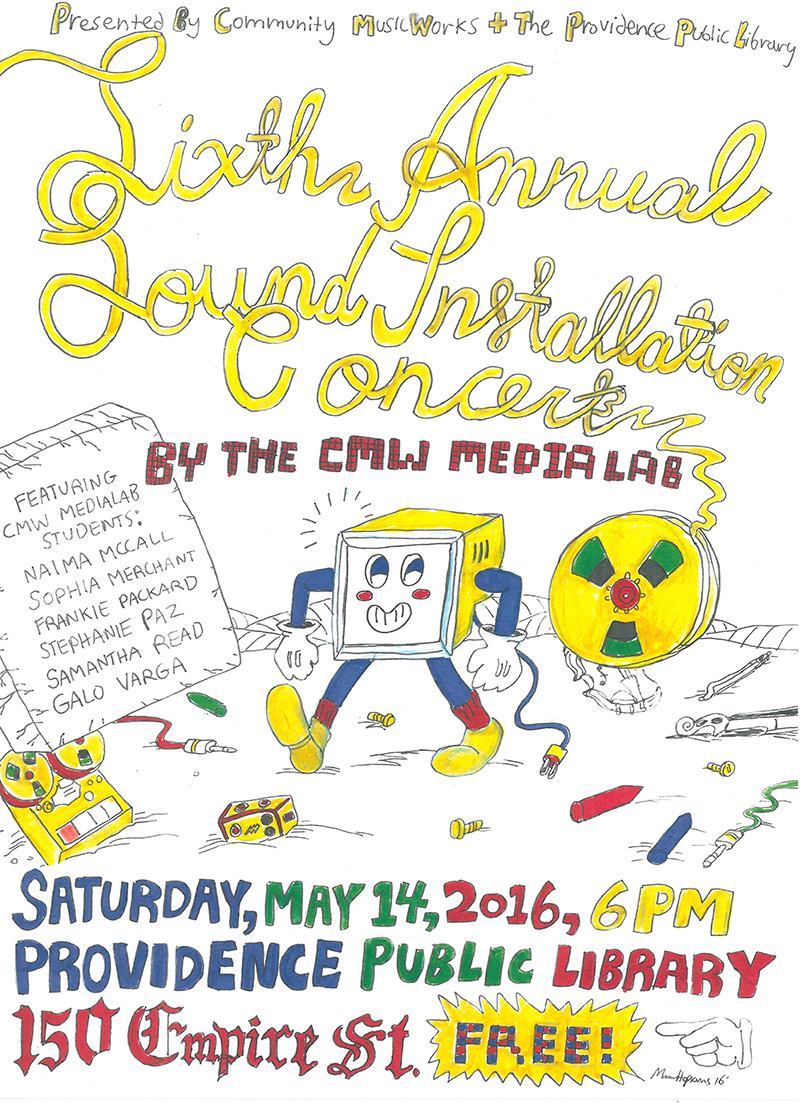 Very excited to announce that the sixth annual experimental music concert by students from Community MusicWorks’ Media Lab will be taking place at the downtown branch of the Providence Public Library on May 14 at 6pm. This concert is presented in conjunction with the PPL’s “Portals: the History of the Future” exhibit. In response to a number of discussions and site visits to the Library’s Special Collections over the course of the past few months, the students have created alternate futures using technologies from the past and present. These investigations began with students making digital recordings of the sounds of their instruments, which they then transferred to a wax cylinder recorder, and used as the basis for studio compositions via the Reaper digital audio workstation as well as group improvisations incorporating a reel to reel tape machine and various effects pedals in a feedback loop. The resulting recordings have been collected to create an eight-channel sound installation that will be installed in the Empire Foyer through July; the evening’s performance features a structured instrumental improvisation responding to the sound installation itself. More >>