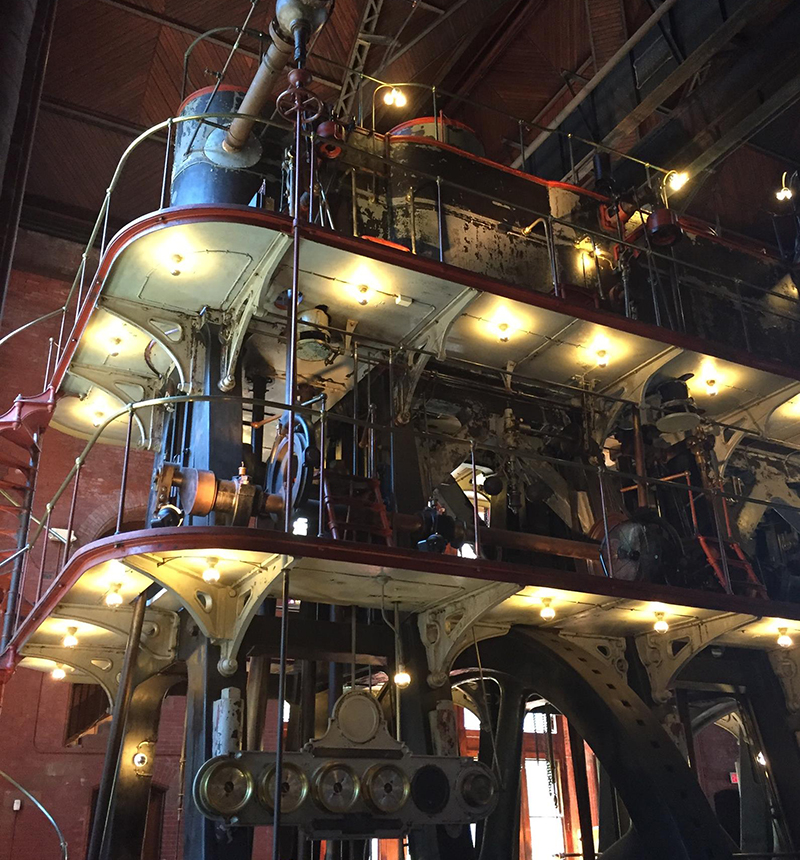 My group Mem1 will be performing on September 16 as part of the Temporal Currents event produced by Non-Event. The night was conceived of as a "live installation" that will also feature a performance by Boston based musician Brendan Murray as well as 16mm and video projections throughout the space by members of the AgX Film Collective. More >>